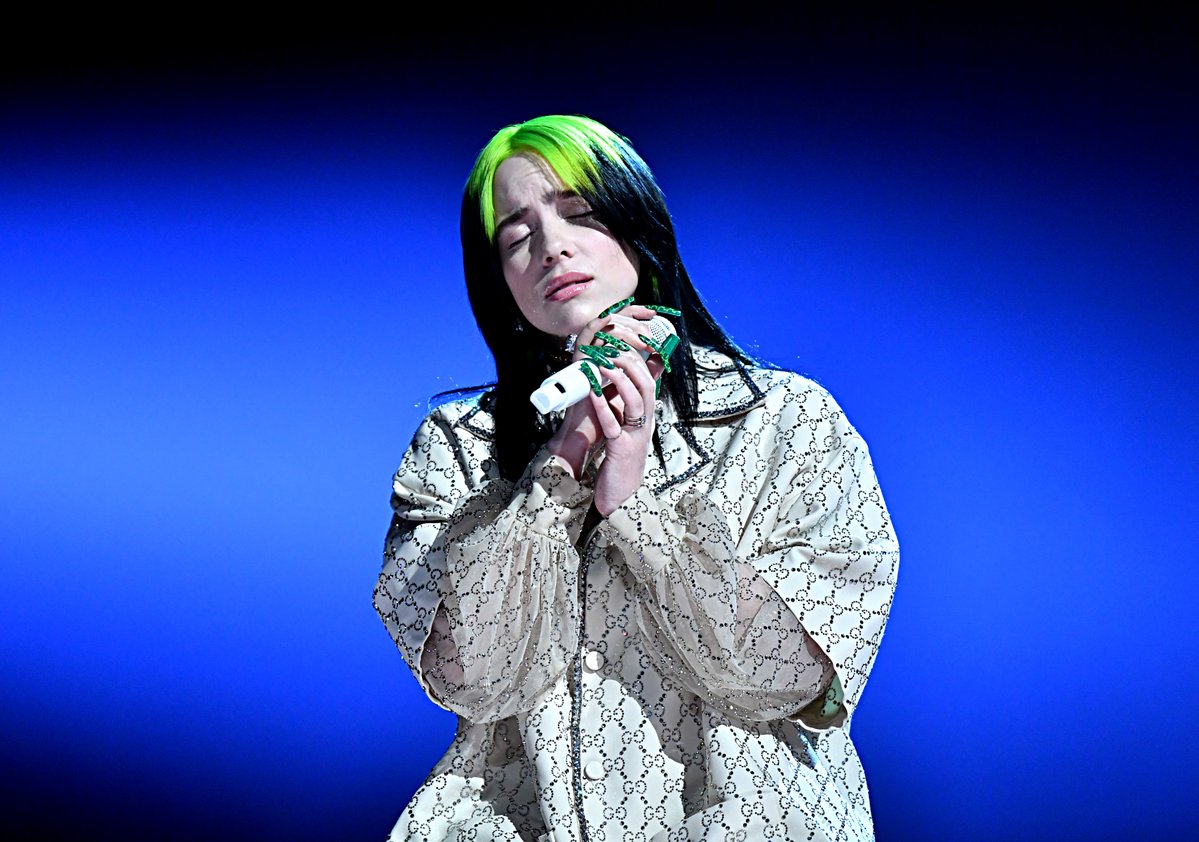 Recently, it was revealed that alt/pop phenom Billie Eilish and her producer/collaborator/brother Finneas O’Connell had been tasked with putting together the new James Bond theme song … and on Thursday night, “No Time to Die” had its official premiere.

“No Time To Die” by @billieeilish – the theme song for the 25th James Bond film is OUT NOW. Billie will perform the song at the 2020 @brits ‪on 18 Feb‬ accompanied by @finneas, @hanszimmer and @johnnymarrgram #NoTimeToDie #Bond25

Stream Eilish’s dramatic composition, which was recorded with the legendary Hans Zimmer and an orchestra — not to mention Johnny Marr on guitar — giving the whole thing a decidedly powerful overall sound:

“It feels crazy to be a part of this in every way,” Eilish said in a statement about this development in her career. “James Bond is the coolest film franchise ever to exist. I’m still in shock.”

FINNEAS adds. “Writing the theme song for a Bond film is something we’ve been dreaming about doing our entire lives. There is no more iconic pairing of music and cinema than the likes of Goldfinger and Live And Let Die. We feel so so lucky to play a small role in such a legendary franchise, long live 007.”

At just 18 years of age, this song makes Billie Eilish the youngest artist to record a Bond theme song. Its premiere also comes days after she turned in an eye-opening performance of the Beatles‘ “Yesterday” as part of the Academy Awards’ In Memoriam segment:

“No Time to Die” will appear in the opening credits of the new James Bond film of the same name, which will hit theaters on April 8, with Daniel Craig reprising his role as the world-famous spy: 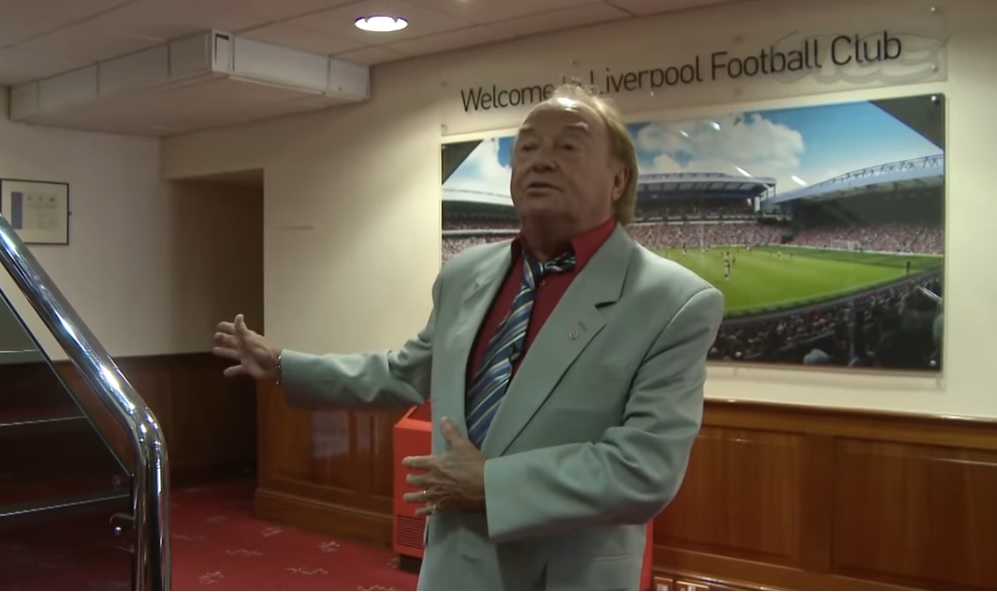 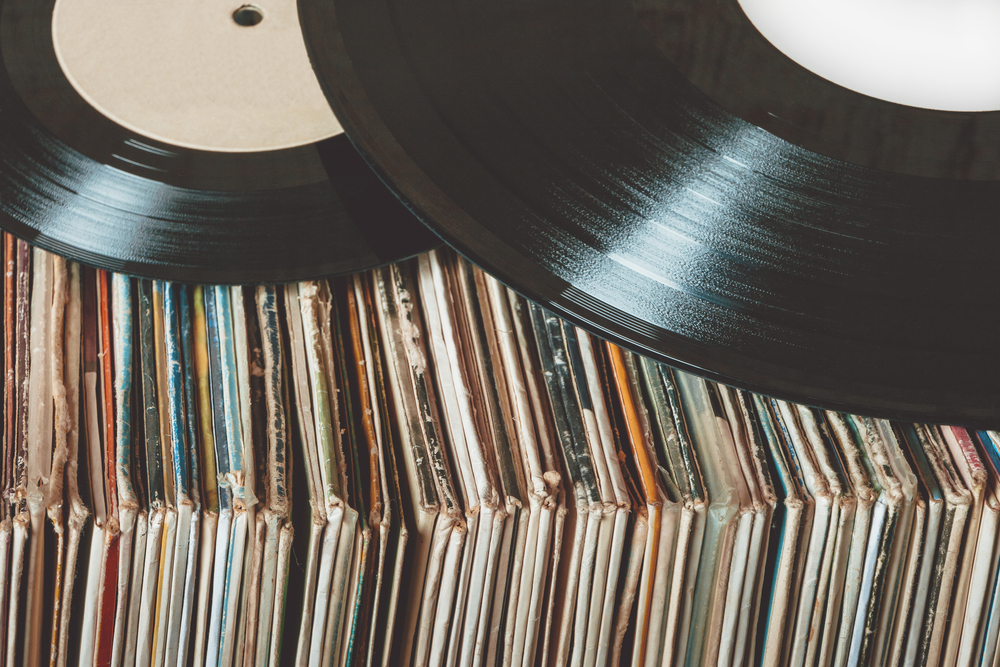