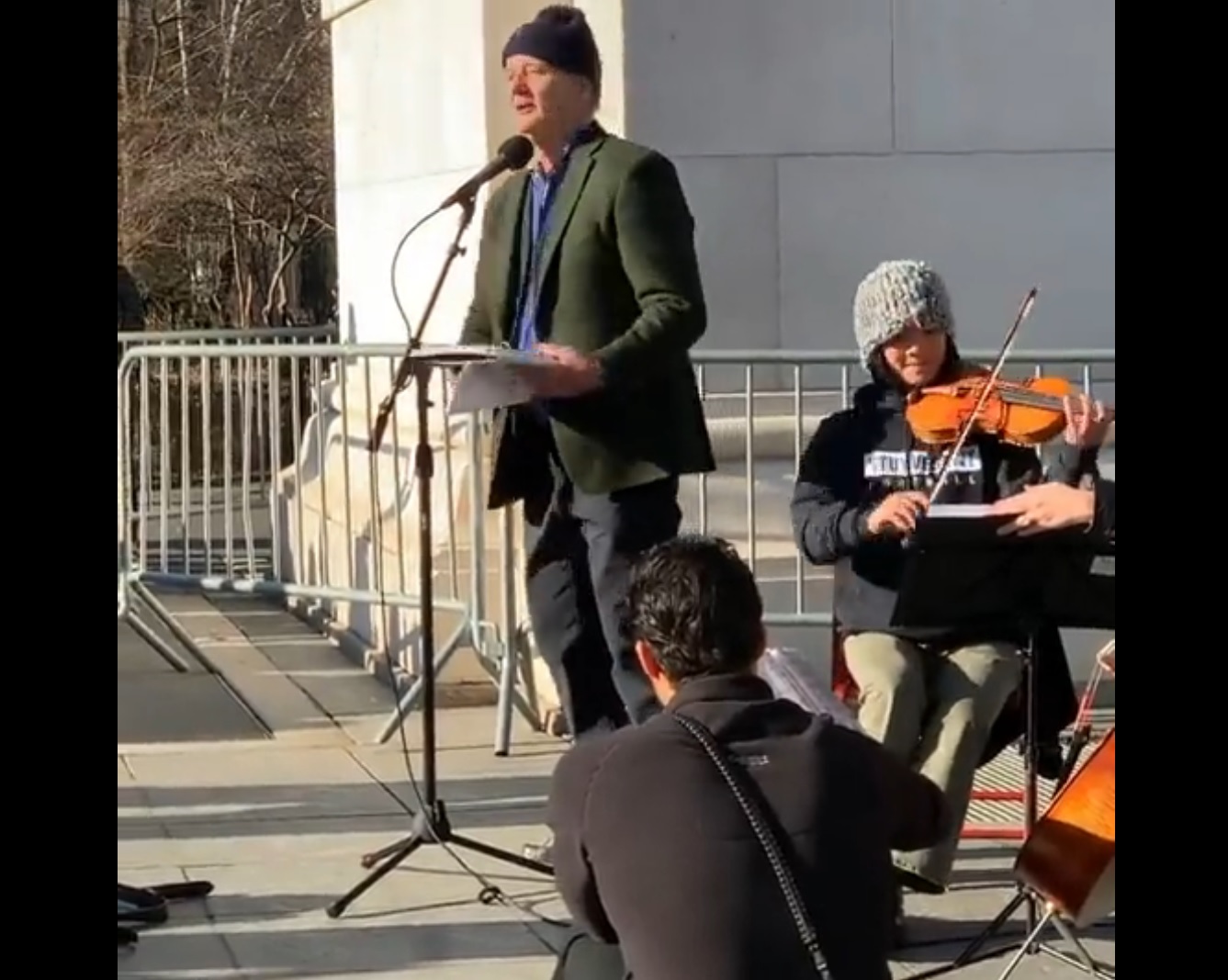 It’s alarming how charming Bill Murray can be. The actor/comedian/thespian/legend has a knack for turning up in the least likely of situations, and his latest public cameo appearance was pretty fun.

The unexpected treat came on Wednesday at Washington Square Park in New York City, where Murray popped up, accompanied by cellist Jan Vogler, violinist Mira Wang, and pianist Vanessa Perez, for some unexpected performance of the West Side Story classic “I Feel Pretty.”

The above is entirely true, and did actually happen. It’s not a fever dream:

Stumbled into Bill Murray singing “I feel pretty” with a classical trio in WSP. I love New York so so much. pic.twitter.com/rlYjdWwTCj

Page Six notes that Murray also recited some poetry (“Dog” from beat poet Lawrence Ferlinghetti). There was a stated purpose to this random appearance, however, as Page Six detailed:

Over the years, Bill Murray has been known to surprise folks at weddings, bachelor parties and kickball games, and the mythic aura of his random appearances even inspired a documentary film in 2018 titled The Bill Murray Stories: Life Lessons Learned From a Mythical Man.

Click here to dive into the film via TubiTV and get fully immersed in the Bill Murray mythos.

As for this upcoming film, New Worlds: The Cradle of Civilization was an official selection of the Cannes Film Festival in 2021 and chronicles a special 2018 performance by Murray, Vogler, Wang, and Perez at the Acropolis. Here’s its trailer:

New Worlds was also released as a recorded album by Murray, Vogler, Wang, and Perez in 2017.

Actor and comedian Bill Murray met German cellist Jan Vogler on a trans-Atlantic flight. The two struck up a friendship and soon had the idea to work together on a project: New Worlds. On the album and in live performance, Murray as both singer and narrator brings his charm and wit to songs by Foster, Gershwin, and Bernstein as well as readings of classic American poetry and prose by Whitman, Hemingway, Twain and others, in dialogue with Voglers singing Stradivari cello. They are joined by violinist Mira Wang and pianist Vanessa Perez. 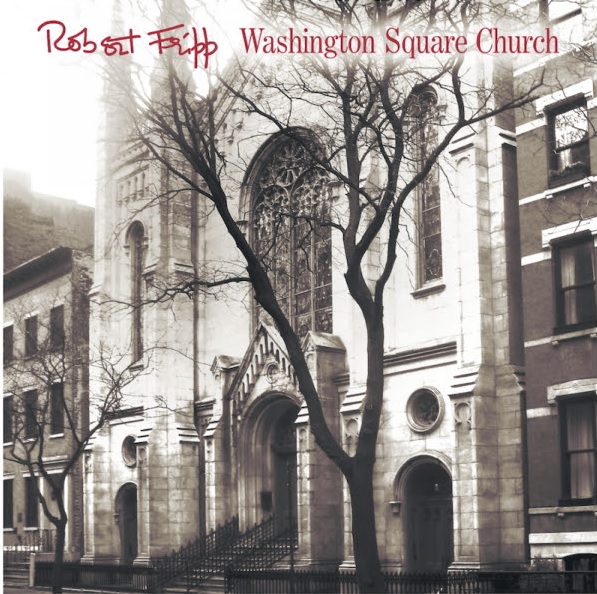 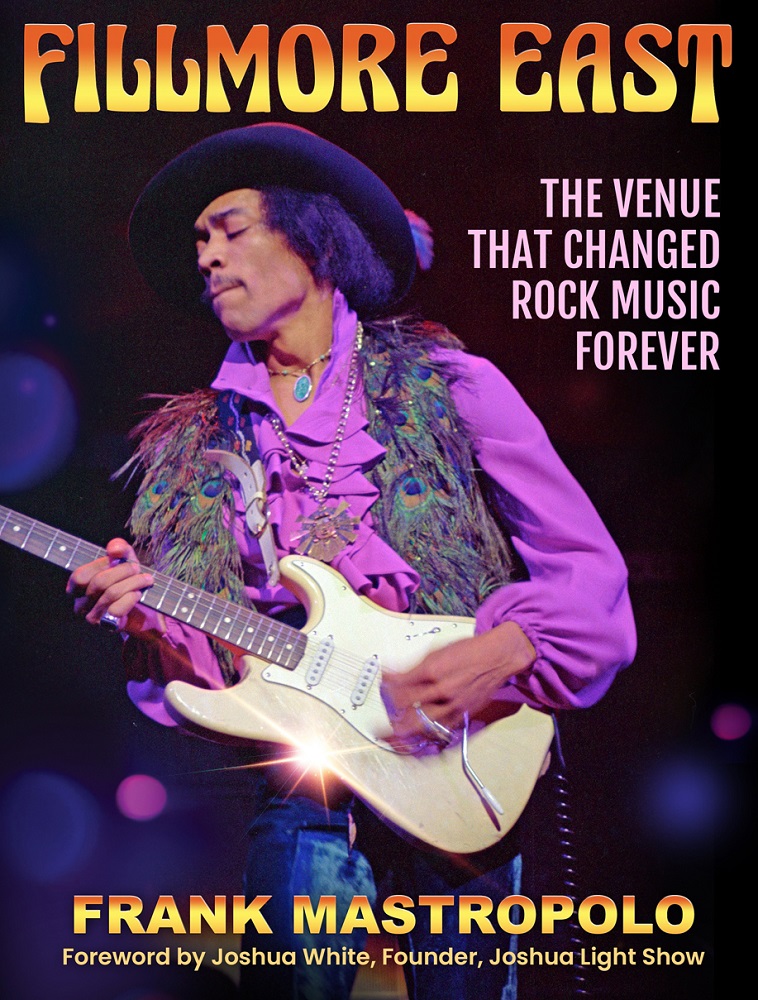 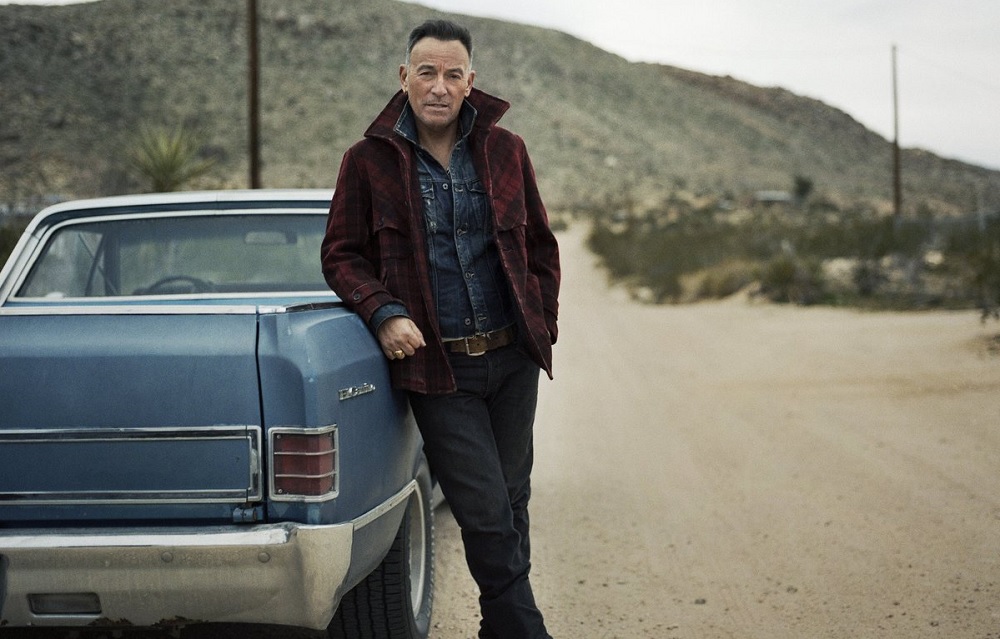