With a return to live concerts still a ways away due to the COVID-19 pandemic, join us for the next best thing, more recollections from noted rock luminaries queried about their favorite live concerts witnessed firsthand — this follows Part 4 of the series.

Until live concerts can return in the fashion we all want them to, we have memories of prior live concerts that stood out to us for one reason or another — and this series is a celebration of that.

In our continuing series spotlighting spectacular rock and roll shows of yesteryear, join us as rockers recall their most cherished memories of their favorite live concert experiences.

Carl Palmer (ELP): For me, Cream were the best live act. I went to see them eight times. They were fantastic in their day. Cream were one of the best live bands at the time in the trio format, which I’m really comfortable with listening to, watching and playing in. They did it with great songs, and great lyrics and their musicianship was the world leader. They marked out the blueprint there.

Sandy West (The Runaways): At thirteen-years-old I went and saw Led Zeppelin and I was just blown away. Three years later, Robert Plant and Jimmy Page showed up backstage wearing Runaways t-shirts. John Bonham showed up to see us play at The Starwood and he sent his roadie back to tell me that I played really good for a chick, which is fine. It didn’t matter what he said, it just mattered that he was there seeing me play.

Bruce Kulick (KISS/Grand Funk Railroad): Having the opportunity to see Jimi Hendrix is an experience that makes me feel blessed. He’s the best live act I’ve ever seen. I saw him a few times in the late 60’s, most memorably at Madison Square Garden on May 18, 1969. He was raw, eclectic and quite in a groove that night. It was a concert performed in the round using a revolving stage, and I was able to bring a small battery operated reel to reel recorder into the venue, and I bootlegged the concert!

When his thunderous guitar sounds would come around in front of me, with the giant Marshall stack blasting some unearthly tones, I captured this magic on my recorder. The recording is now in the Hendrix archives. Listening live to his playing always felt like he was reaching into my soul and gripping all the nerves in my body. He simply made the most incredible tones come from his guitar. He was always not only the best guitarist to ever live, he was a great performer and you never knew what he would do next. That raw talent and his ability to make the guitar speak makes him the most memorable live act I’ve ever see.

Dale Peters (James Gang): It had to be a Who show. I saw them a zillion times on tour besides when we played with them. I remember seeing a Who show where with the first song onward it was overwhelming. It was like an avalanche came off the stage and I got crushed by it. I had never experienced that before. They were just absolutely amazing. Just the sound and the songs and the performance just destroyed me.

Dave Hill (Slade): Slade worked with Fleetwood Mac and I was quite impressed with them. I saw them in St. Louis on the Rumours tour and they were just starting to really break out. It might not have been the most exciting show to watch, it was more something you really enjoyed on a musical level. There was this feeling coming off of them that I just really enjoyed. The combination of people in the group was so strong, Stevie Nicks, Lindsey Buckingham, Mick Fleetwood, John McVie, and you had Christine McVie who was in a band called Chickenshack. It was a time when they were coming into their own. They had fine musicianship, and the songs were good.

Then I went and bought Rumours and followed on with that like millions of others (laughs).

Dave Cousins (Strawbs): Without doubt the best live rock band I ever saw was the King Crimson line-up with Robert Fripp, David Cross, John Wetton and Bill Bruford. We shared a co-headlining tour of the States and Canada back in 1974 and it was exhilarating to stand and watch them night after night. My particular favorite song was “Starless and Bible Black,” but then the whole set was wonderful. Shortly after the tour Robert called and asked me if I fancied doing a few duo shows in folk clubs. Sadly it never happened but maybe I should give him a ring and see if he fancies it now!

Hirsh Gardner (New England): Well, let’s see … on page 201 in my How To Be A Rock Star handbook, it describes a great live show as having fireworks, great make-up, outlandish costumes, hit songs, dude fans in leather jackets, limos waiting to escape the massive crush of flesh after the encore and oh yeah … don’t forget about tons of gorgeous woman in the audience. So let’s see, who fits that category?

That would have to be KISS! Yes … and I was witness to the madness and mayhem first hand as we toured with them in the late 20th century (they closed the show for New England). The funniest moment was when I tried to hit on Cher as she watched her beau spit blood … she just rolled her eyes and turned away (I didn’t know it was Cher). But that’s another chapter in the handbook. 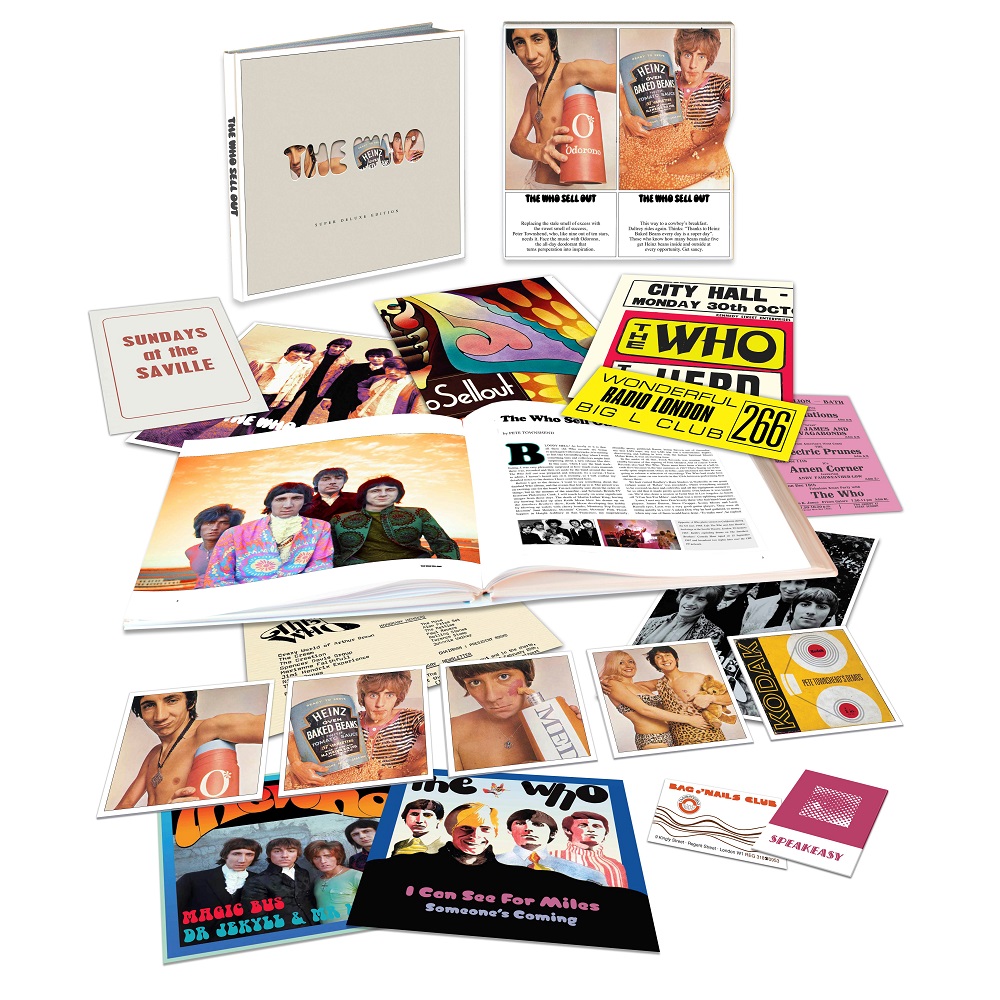 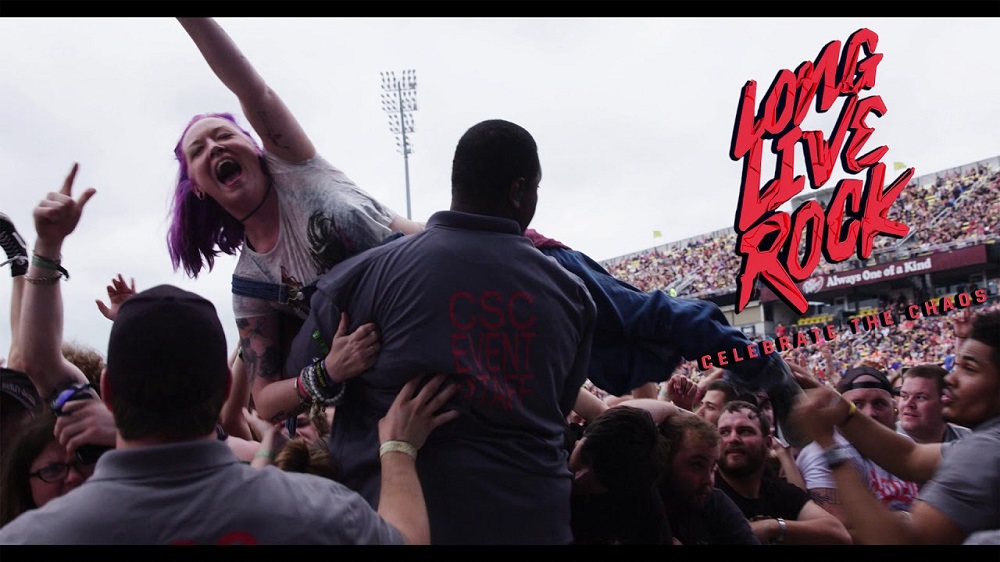