The album will be out on Oct. 16 via Dirty Hit — click here to pre-order a copy from our Rock Cellar Store.

Titled “Sorry,” the song — blending dreamy guitar chords and a quiet/loud dynamic — can be seen below:

(Click here to shop beabadoobee in our Rock Cellar Store).

On Instagram, she noted that “Sorry” is one of the most personal songs featured on the new album:

‘Sorry’ from fake it flowers out now, premiered on @zanelowe @beats1official 🙂 produced by @p3t3.r0b3rts0n & @josephrodgers, mixed by @jon_gilmore and played by my band and i and written by me in my lil bedroom. This song is one of the most personal ones on the album, I hope you like it, I hope it can help in some way too 🖤 love you guys 🙂 music video out 7pm bst

“It’s the idea of dismissing something because it felt too close to home and a personal reminder to never take for granted what that person could have had,” said the musician in a statement.

“Sorry” joins “Care,” which was premiered on July 14 and came with much anticipation from beabadoobee:

Said beabadoobee (Bea Kristi) of “Care” in a statement:

“This song has end-of-a-90s movie vibes, like you’re driving down a highway. It is pretty much me being angry at society, or people around me who I just don’t think know me and don’t care. I don’t want you to feel fucking sorry for me. I just want you to understand what I’ve been through. I never expected to be making the first video from my album during a pandemic! I was so lucky to be locked down with the bedroom guys, it feels like it turned out as one of the most personal, real videos I’ve made. I’m so excited to share it!”

Fake It Flowers will be out on Oct. 16 via Dirty Hit. 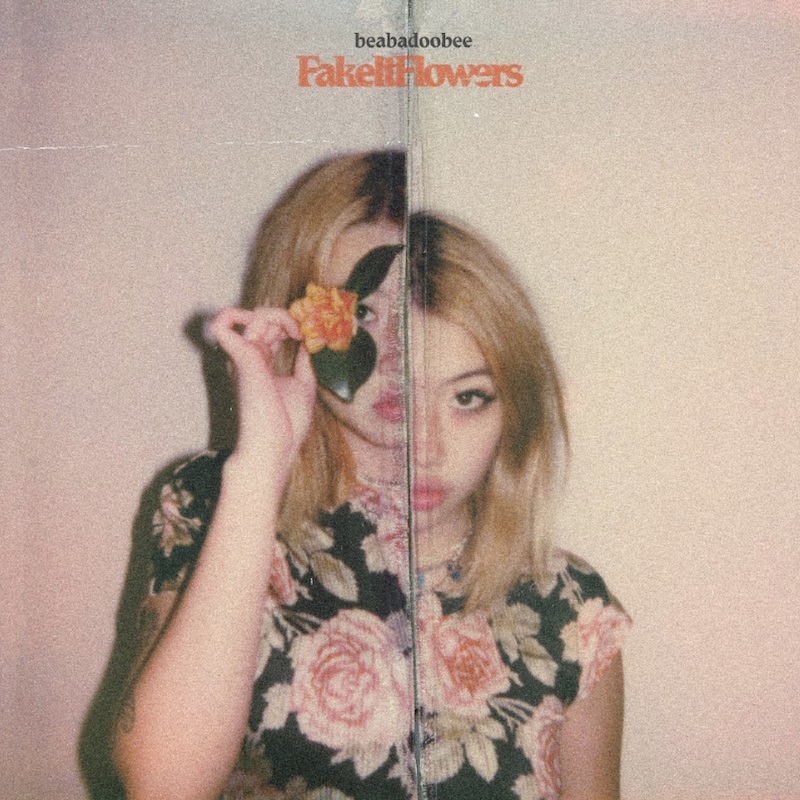 Her profile grew as she opened for Dirty Hit label mates The 1975 and attained significant attention for her songwriting and style — and these two songs previewing Fake It Flowers promise an even brighter future ahead.