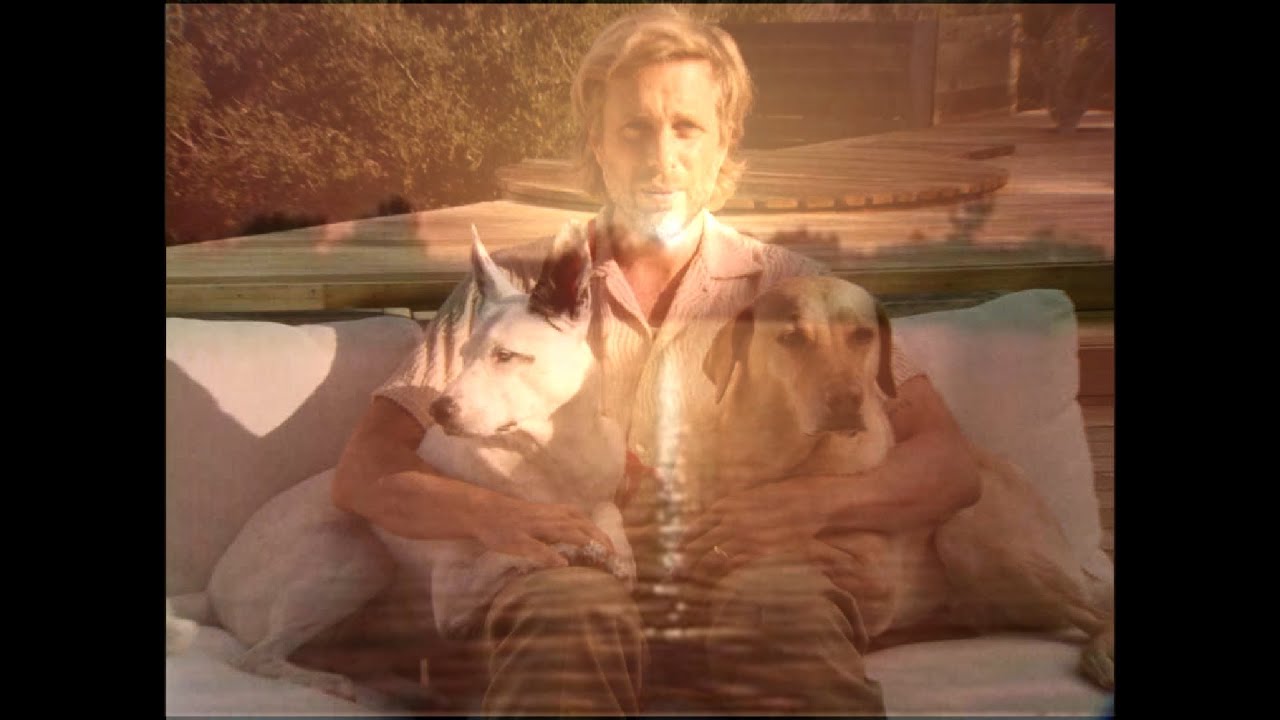 Originally released on 1990’s Crazy World album, the soaring power ballad “Wind of Change” would go on to become a massive success for German hard-rock band Scorpions. Its music video was ubiquitous on MTV at the time of its debut and is currently the band’s most-streamed song, solidly earning its status as an enduring classic for the versatile rockers. It’s also the focus of a new cover from AWOLNATION, a.k.a. musician Aaron Bruno.

For this cover, which was shared on Friday, Bruno is accompanied by Brandon Boyd, vocalist of Incubus, and Portugal. the Man for an intriguing mash-up of sounds, all the while channeling Scorpions singer Klaus Meine:

Said Bruno of his new cover:

"Wind of Change" is out everywhere now. It can't compete with the original, but with the help of @portugaltheman and @mybrandonboyd, i hope this brings you a similiar optimistic feeling that the original song gave me as a kid when it was on MTV constantly. https://t.co/ug3MDwKcrC pic.twitter.com/10xG2OhEIG

Here is the original version’s music video, which drew its inspiration from Scorpions’ visit to the Soviet Union amid the height of the Perestroika:

Bruno debuted this new cover as a preview of an AWOLNATION covers album, which he announced in an Instagram post on Jan. 1:

I’ve always wanted to do a covers record full of fun and surprises, so I did just that, and it’s finally coming out … first single this month. I reached out to different artists and friends to sing on it, and most agreed to join haha !

Once released, this covers album will be the fifth album from AWOLNATION. 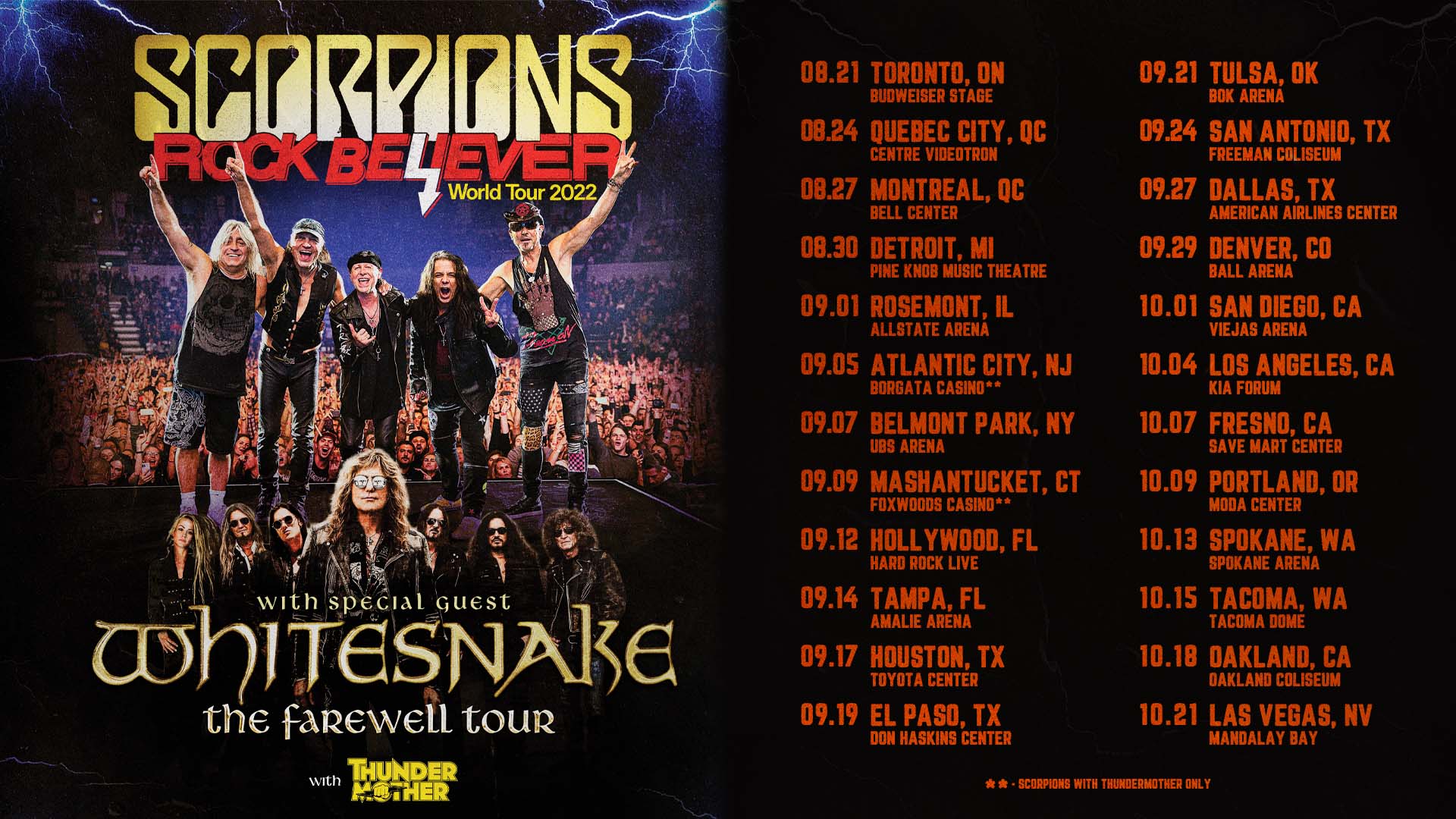 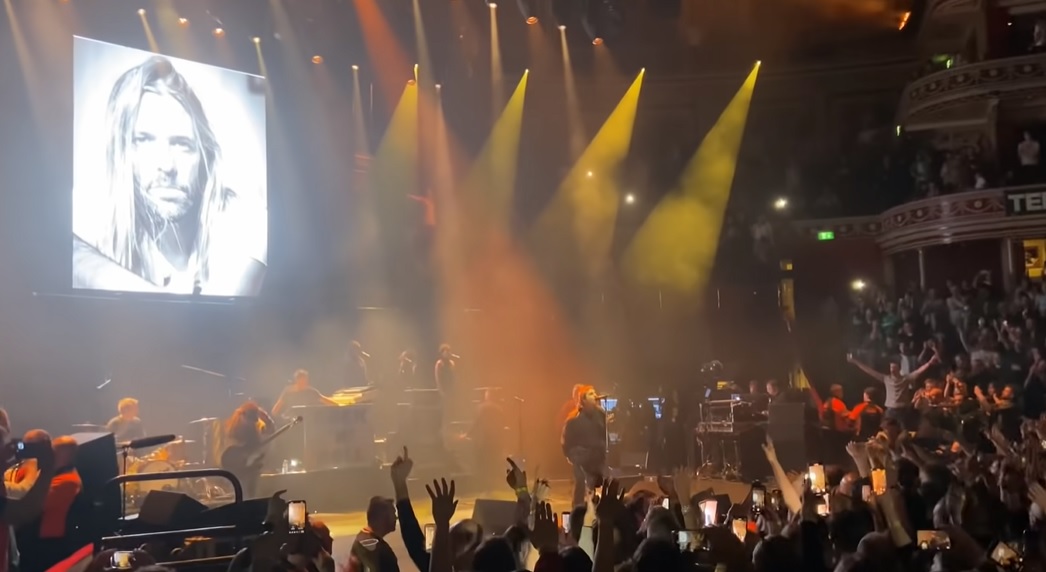