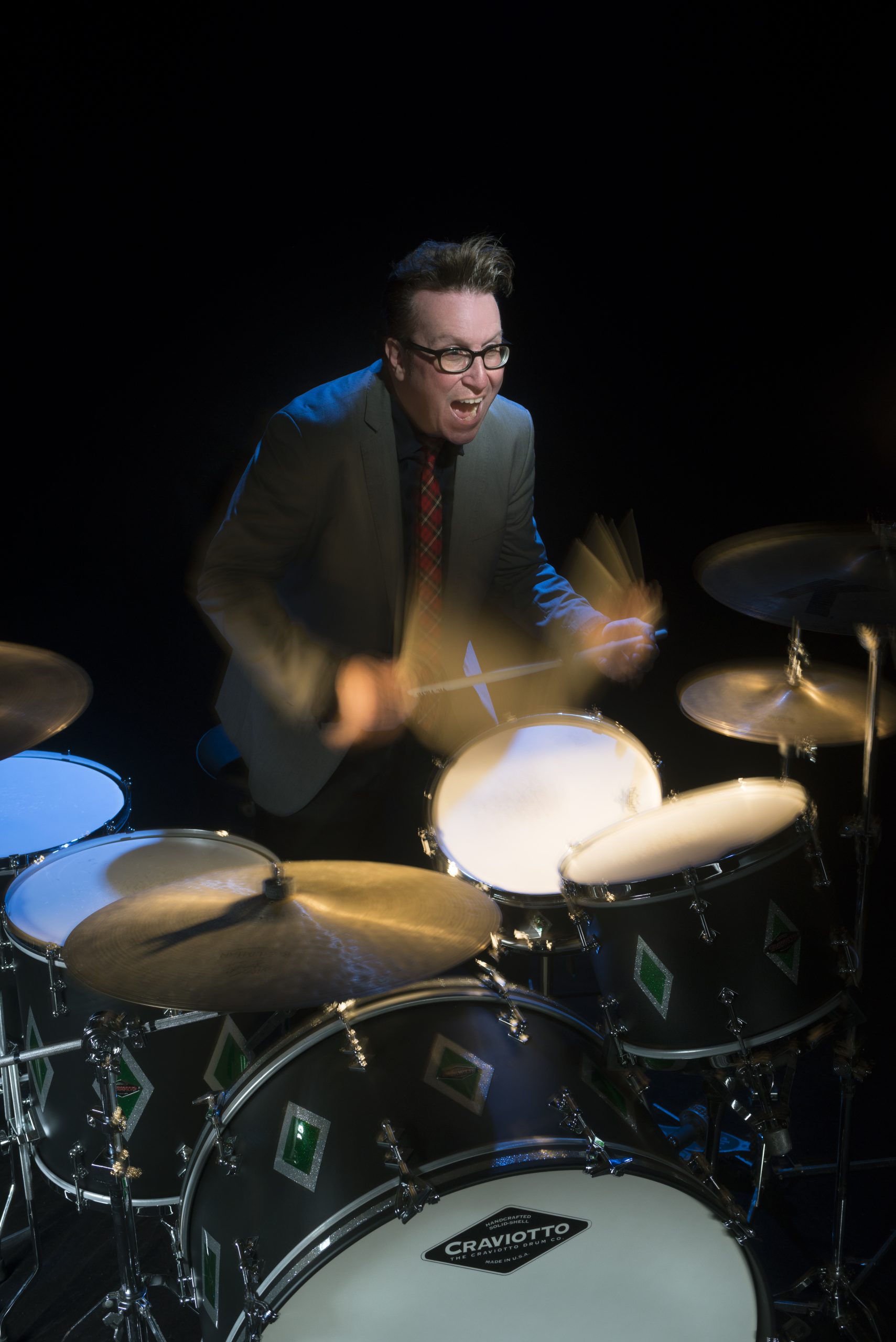 Bernie Dresel has traveled the world as the drummer for the multi-Grammy Award-winning Brian Setzer Orchestra, selling close to 4 million records from 1992-2006. And also, for an overlapping 15 years (1992 to 2006), he occupied the coveted drum chair for the Grammy Award-winning Gordon Goodwin's Big Phat Band since its inception in 1999 until 2015. Bernie now leads his own big band called The BBB Featuring Bernie Dresel, which is without question one of the world's most exciting, most innovative and original hard-swinging large jazz ensembles ever. Their just released 2nd album, Bern Bern Bern provides potent testimony to the sheer exhilaration of big band jazz: a combination of intense swing, fiery soloing, exciting arrangements, and tight ensemble playing that is showcased within a unique production palette.  All powered by Bernie Dresel’s extraordinary drumming talents.  Modern Drummer magazine’s readers’ poll named Bernie “Best Big Band Drummer” and Drum! Magazine has put him on their list of “53 Drummers Who Made a Difference in the ’90s” as well as honoring him with a Drummie® for Best Big Band Drummer. He has also been one of the busiest studio and live musicians in the world as both a drummer and percussionist since moving to Los Angeles in 1983 playing on countless film and television soundtracks including Incredibles 2, Zootopia, Up, Ratatouille, Rogue One: A Star Wars Story, Ford v. Ferrari, Spiderman: Far From Home, Dawn of the Planet of the Apes, Mission Impossible: Ghost Protocol, Jersey Boys, Jurassic World, American Sniper, Batman v Superman, The Bourne Supremacy, SpongeBob, Minions 2, Cars 2, Ted, Me Myself and Irene, Ice Age: The Meltdown, The Mask, Get On Up, Transformers, Family Guy, American Dad, The Simpsons, various Star Trek tv shows and films, AND MANY MORE!
FacebookInstagram YouTube Website 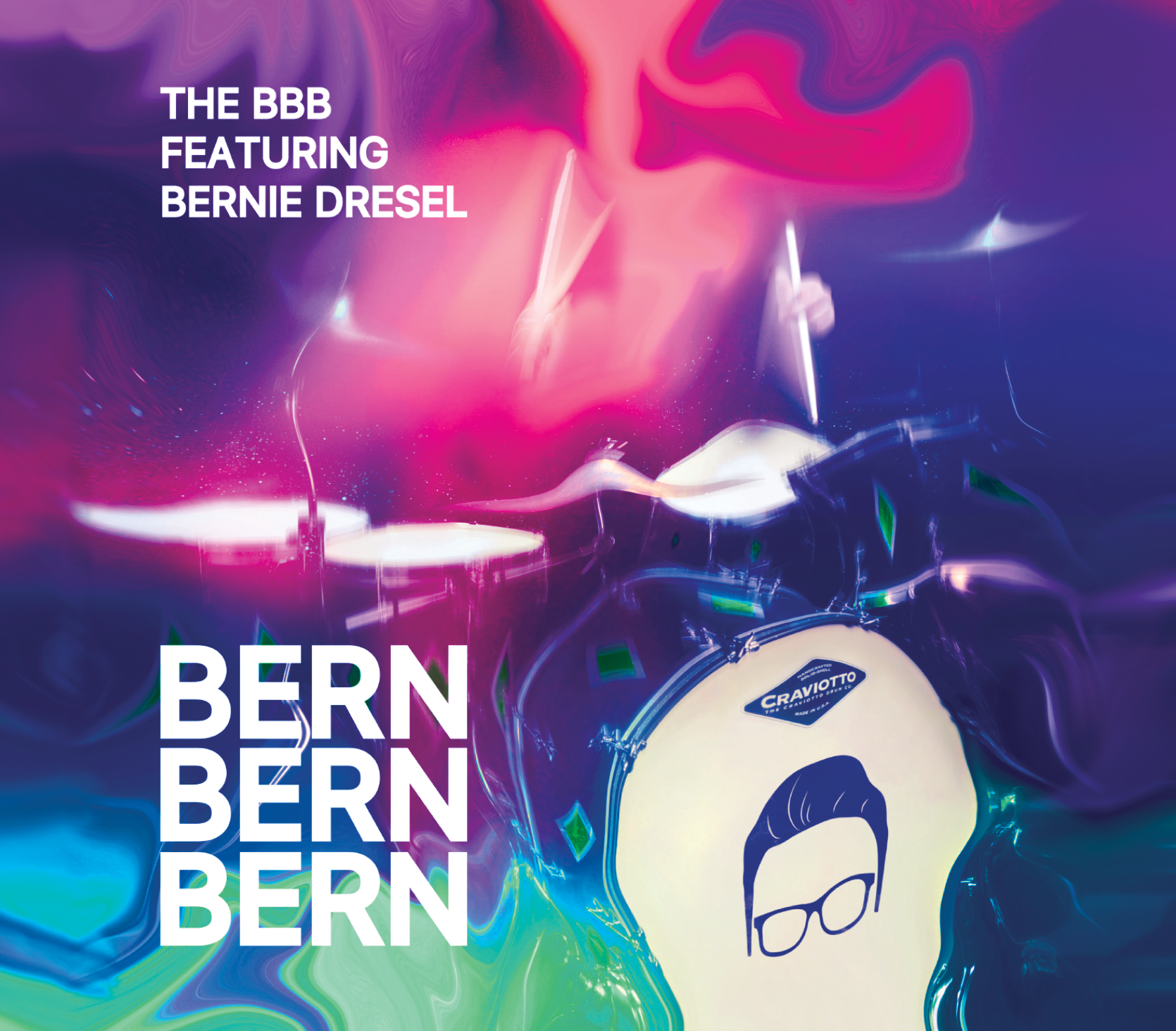 Learn More about This Album

Want to be a featured Independent Artist?
Click HERE to apply.
Artists who are accepted into the Independent Artist Program will be featured in the daily "SPEED" news blast as well as on RCM's social media -- Facebook, Instagram, and Twitter.