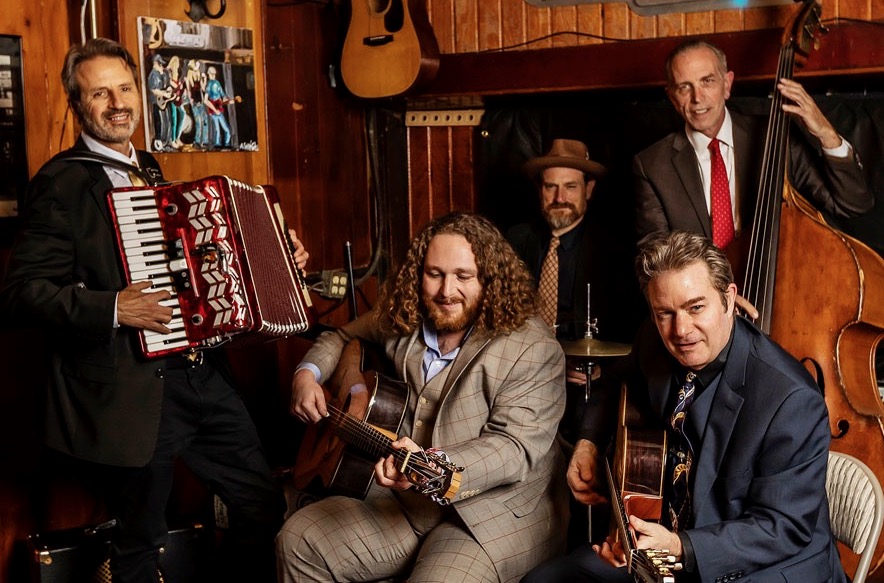 Hot Club of Los Angeles was founded in 2011 as a gathering of local established musicians with backgrounds in country, jazz, folk, blues and world music to perform the repertoire of Belgian guitar virtuoso Django Reinhardt (1910-1953). The group’s album, Cinema Swing (2020), which features classic gypsy jazz numbers along with original material composed by band members, is earning rave reviews in the US and Europe. 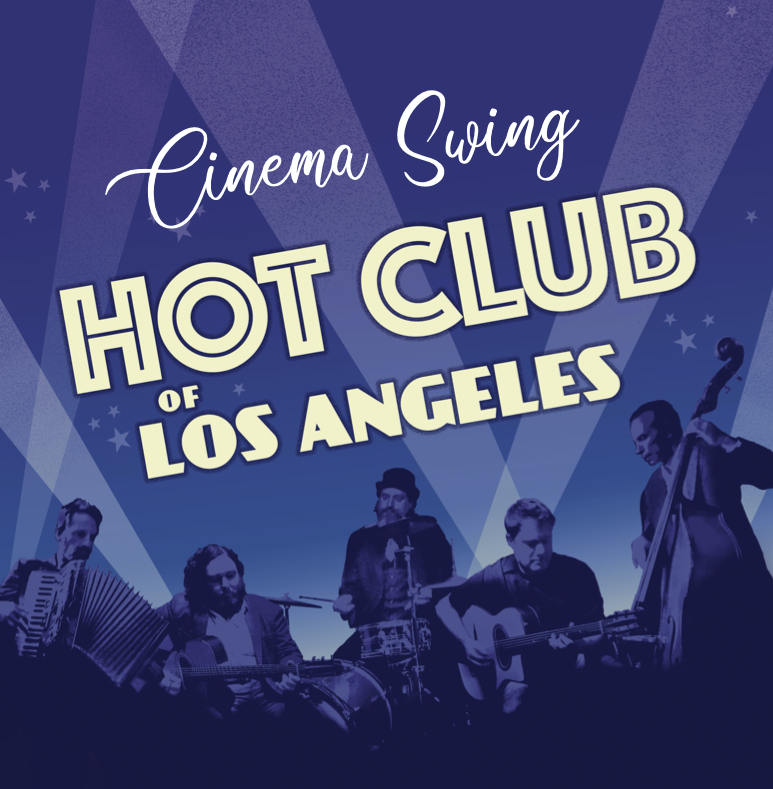 Hot Club of Los Angeles invests its performances on Cinema Swing with passion and the band’s unique approach to gypsy jazz, reflecting the accomplished musicianship and stylistic breadth of the group’s members as captured by Doyle, who doubled as the album’s producer. “We’re not your parent’s, or grandparent’s gypsy jazz band,” notes Byron. “We range far and wide across genres, while still honoring Django’s legacy. It’s fun music that will brighten your day, put a smile on your face and a spring in your step.”

Learn More about This Album

Want to be a featured Independent Artist?
Click HERE to apply.
Artists who are accepted into the Independent Artist Program will be featured in the daily "SPEED" news blast as well as on RCM's social media -- Facebook, Instagram, and Twitter.