Home / New from Ann Wilson of Heart: Watch a Video for Her Cover of Steve Earle’s ‘The Revolution Starts Now!’

On Tuesday, Ann Wilson of Heart returned with a new song — her first release since her 2018 covers album Immortal — and “The Revolution Starts Now!” is a cover of the title track to Steve Earle’s 2004 album and sounds poignant and compelling in 2020. The single’s artwork was designed by street artist/activist Shepard Fairey.

As Ann Wilson said in a statement accompanying the song premiere, she considers the track ” … a powerful, uplifting anthem of unity. It’s an incitement to think higher than polarization and derision.

We need that now. I used to love this song in a ‘fun’ way. Nowadays I take it much more seriously and urgently.”

A music video for the song was shared on Thursday:

Ann Wilson shared more about her cover and what prompted the song release in a brief chat with Rolling Stone:

“Things are just building and have been building for a long time for this sort of fever pitch before the election, and I have never seen a time when people have been so divided. Even with the pandemic, which could have been a real unifier, it seems like there’s the lowest common denominator in human nature at play, where everyone’s just all split up and divided and hating each other. So this song talks about thinking higher.”

“I think it’s a message that it is really good for people to hear right now,” she adds. “It’s a third message — it’s not Trump, it’s not Biden, it’s something else. It’s us.” 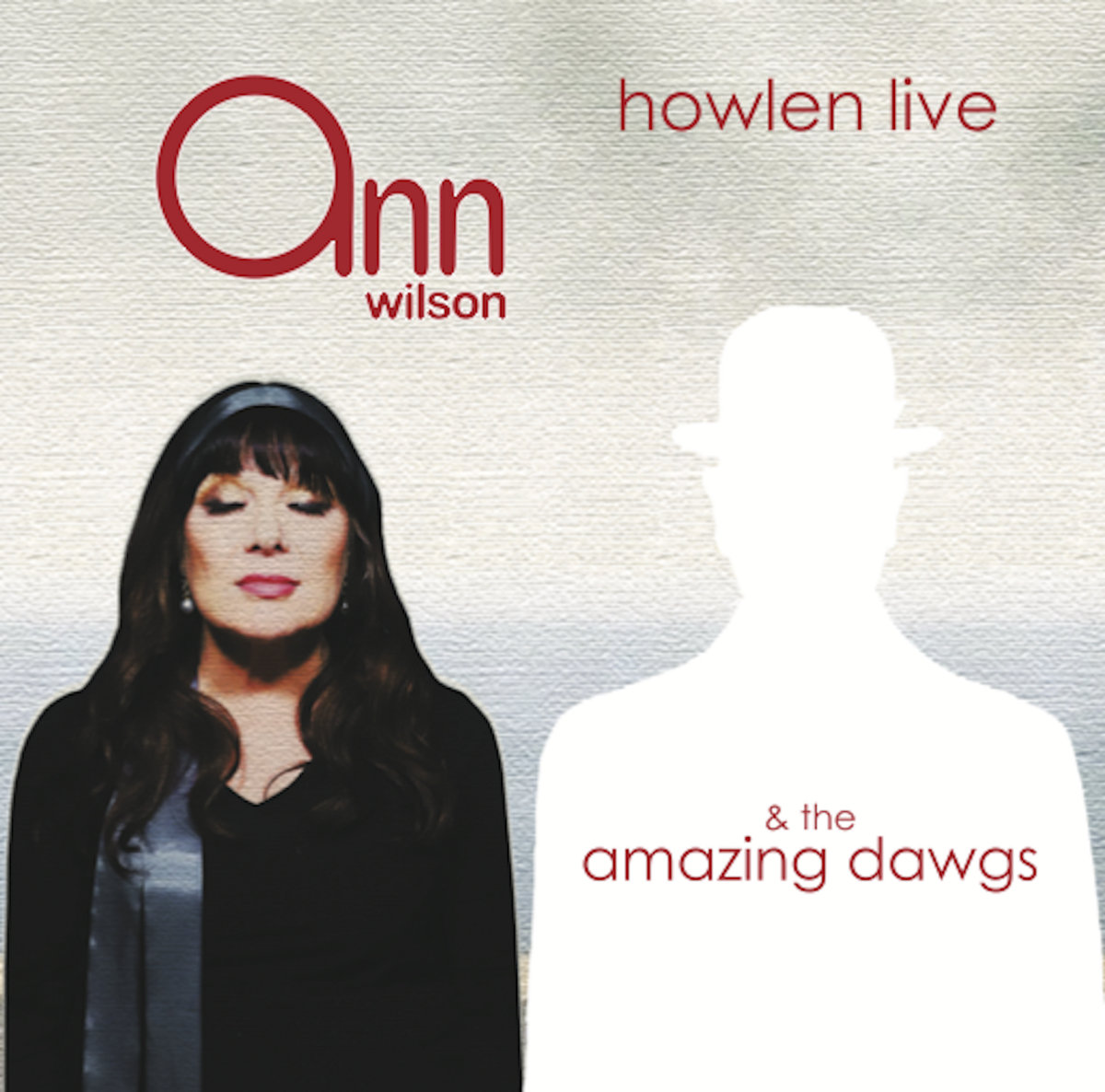