This Saturday, Nov. 7 will bring with it the 2020 Rock and Roll Hall of Fame induction ceremony.

After the in-person event was shelved due to the COVID-19 pandemic, the Rock Hall put together a production that will honor this year’s Class of 2020 (Depeche Mode, the Doobie Brothers, Whitney Houston, Nine Inch Nails, The Notorious B.I.G. and T. Rex), as well as late guitarist Eddie Van Halen, who will get a special focus in the In Memoriam segment.

In addition to the show, a number of musical acts have put together covers honoring the Class of 2020 as part of a new Amazon Music series.

To celebrate @nineinchnails’ induction to the @rockhall this week, I’ve recorded my own #AmazonOriginal version of ‘Piggy’ with Dave Grohl(!!!) on drums. This remains one of my favorite Nail’s songs to this day. Listen now on @amazonmusic: https://t.co/dUjIhxtHdL pic.twitter.com/uiYhfBJbk3

One of them, from St. Vincent, reimagines Nine Inch Nails’ “Piggy,” and features Dave Grohl on drums:

Another is indie/pop band Real Estate covering the Doobies’ “What A Fool Believes”:

In addition to the above, Amazon Music also reissued an audio documentary on The Notorious B.I.G.:

Here’s a trailer for the Rock and Roll Hall of Fame induction ceremony broadcast:

And more official details regarding the show: 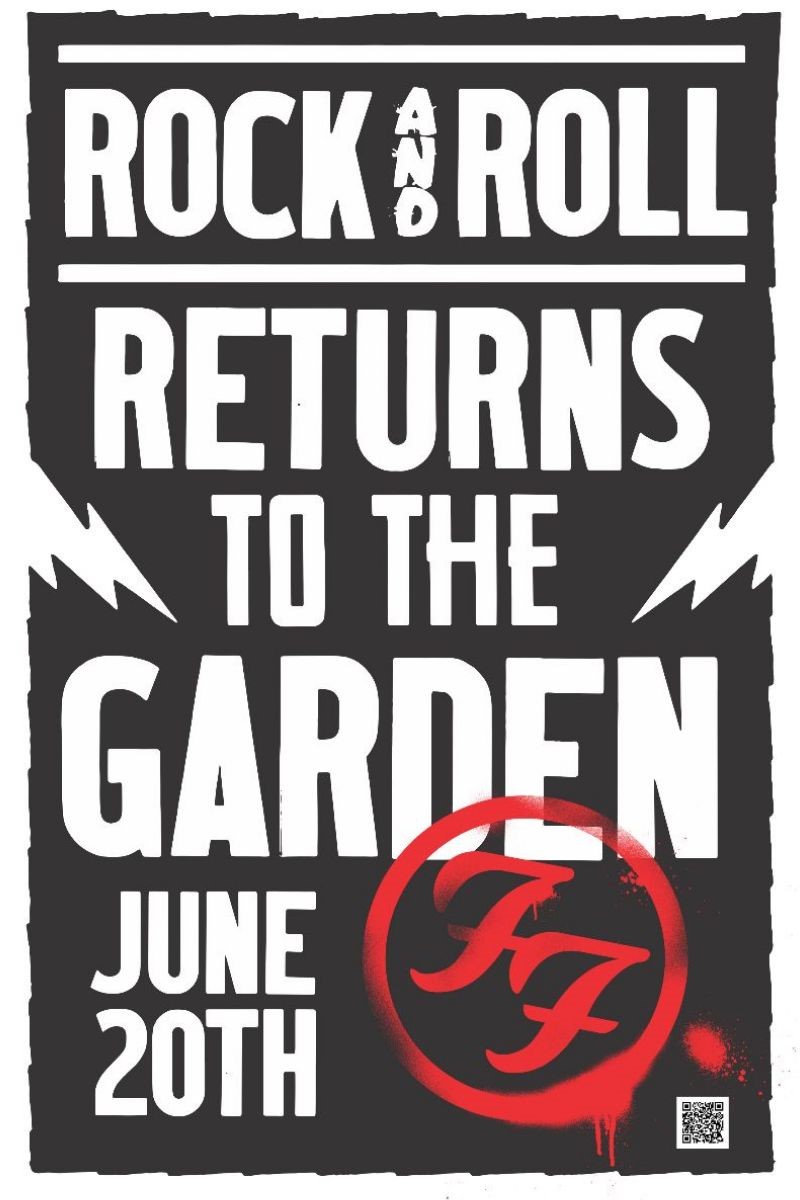 Foo Fighters to Reopen Madison Square Garden 6/20, Promise ‘A Long Ass Night of Screaming Our Heads Off Together’ 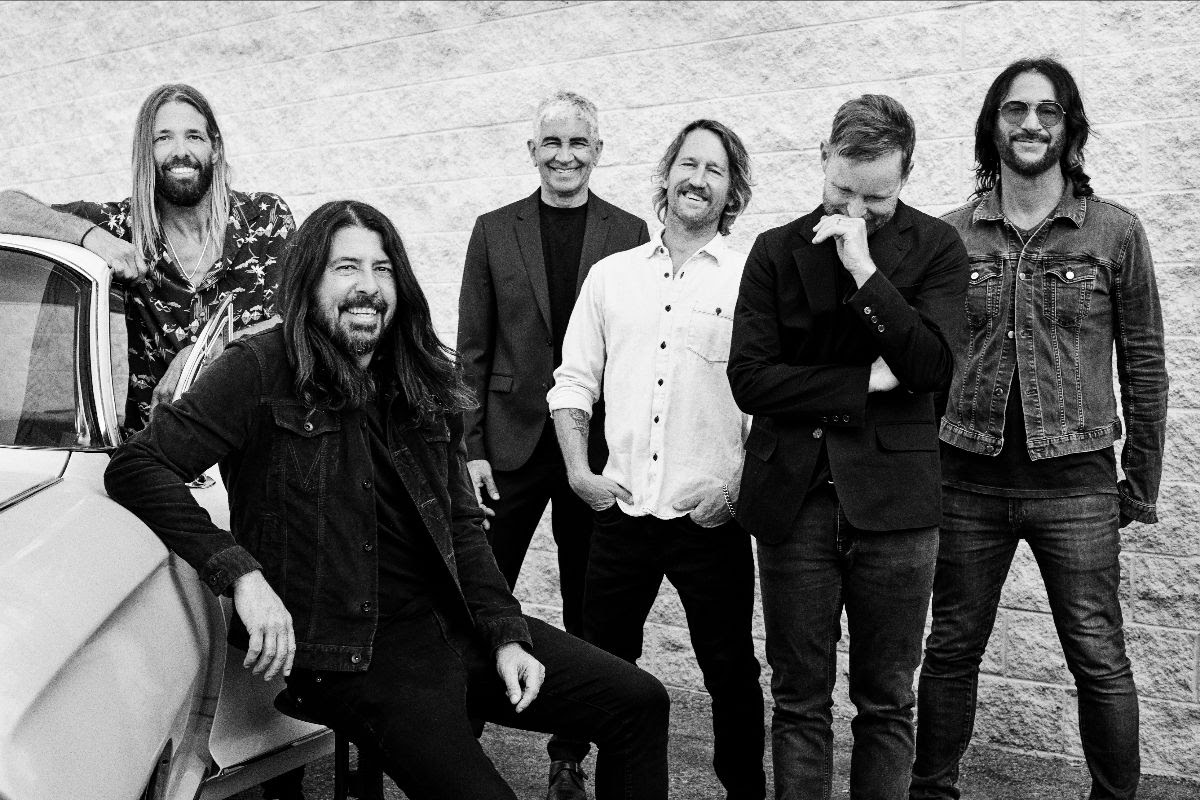 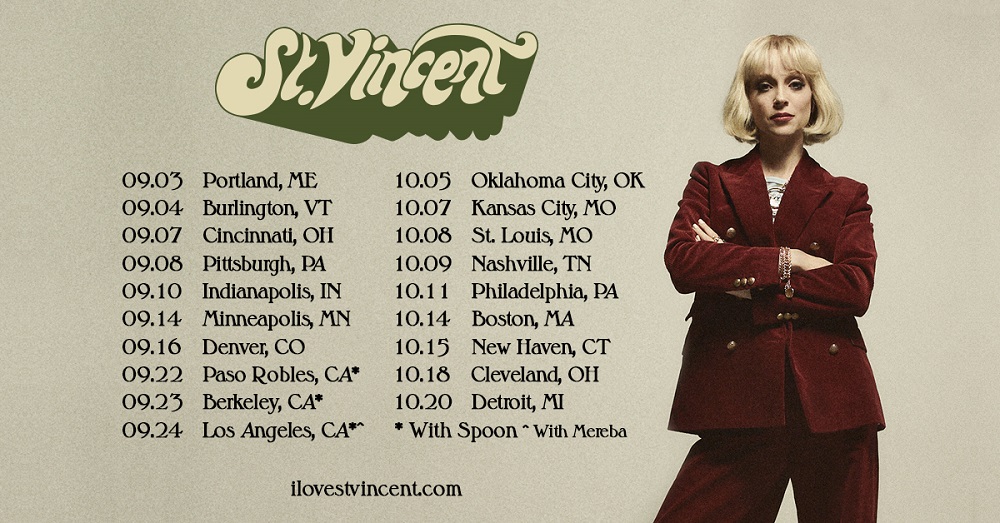