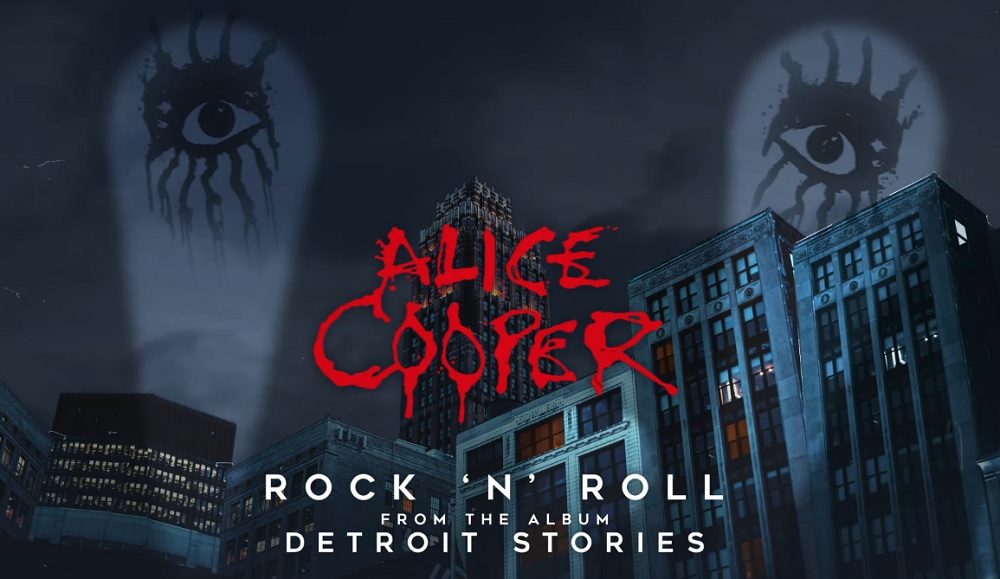 Earlier this week, shock-rock legend Alice Cooper announced Detroit Stories, a new studio album paying homage to the “angry rock” roots of his hometown. The record will be released on Feb. 26, 2021.

The lead single from Detroit Stories is a cover of The Velvet Underground’s “Rock & Roll,” and that track premiered Friday as the world’s first preview of the record. Take a listen: