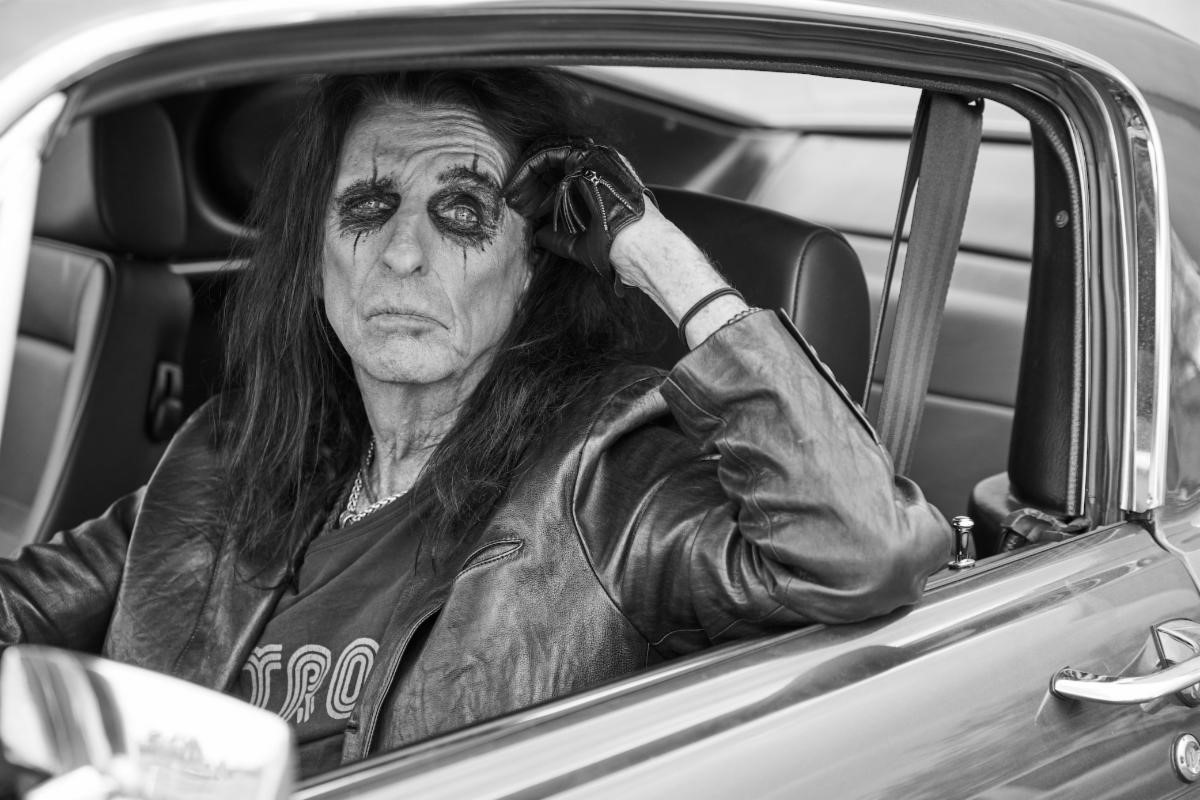 Today, Feb. 4, marks the 73rd birthday of Vincent Furnier — perhaps better known to us all as Alice Cooper.

To mark the occasion, Cooper picked today to share another new song from his upcoming album, Detroit Stories. The record is due out later this month on Feb. 26, and this song is “Social Debris.”

Happy Birthday to… me! To celebrate my birthday, I have a gift for you. A free download of my new song, "Social Debris," to keep forever. Get yours now at https://t.co/oJnoscc28T

As the shock-rock legend said in a statement, “Social Debris” was written a “a gift to Detroit, to my fans and to myself.

The track was written by the original Alice Cooper band.

The lead single from Detroit Stories was a cover of The Velvet Underground’s “Rock & Roll,” which was shared in recent weeks:

As was an original tune, “Our Love Will Change the World”: