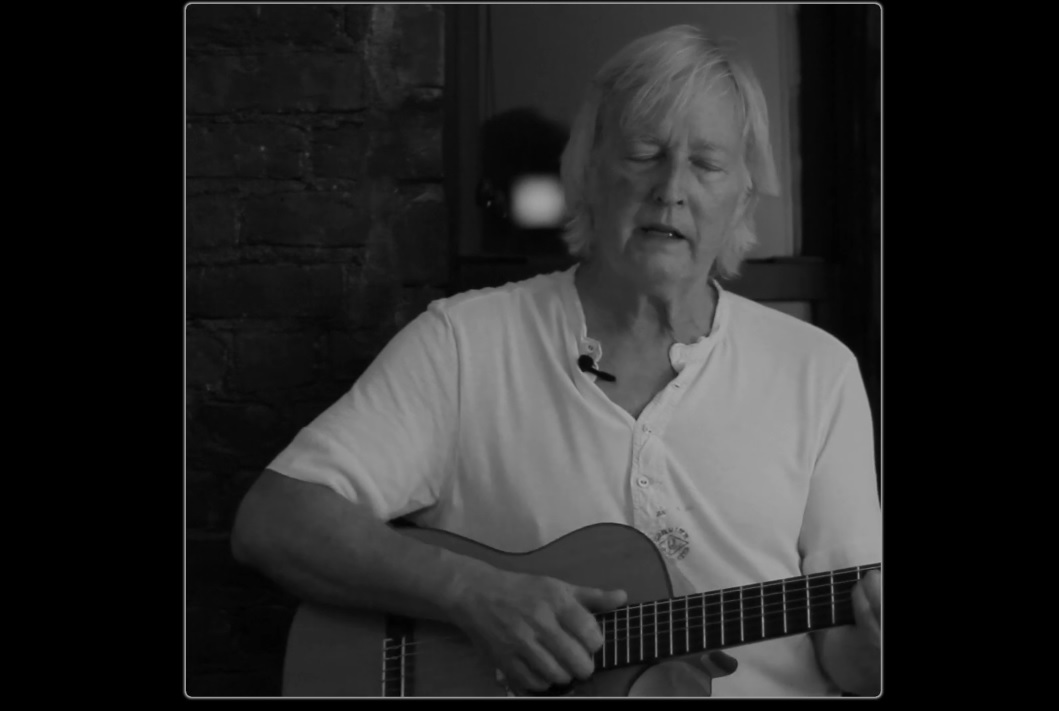 Al Staehely is a Texas-based singer/songwriter who was a member of the band Spirit from 1971 to 1973, contributing bass and lead vocals on the 1972 album Feedback. After his stint with Spirit, Staehely went on to participate in a number of other projects in subsequent years, including the Staehely Brothers and The Nick Gravenites / John Cipollina Band, in addition to penning material for artists including Keith Moon, Bobbie Gentry, Patti Dahlstrom, Nick Gravenites, John Cipollina, Marty Balin, Peter Cox and Hodges and James & Smith.

This week, Staehely released Post Spirit 1974-1978, a collection of rare solo recordings he made in Los Angeles during that time period, a chance for Staehely — now an entertainment lawyer in Houston — to revisit what was a creatively fertile period for his songwriting.

Below, watch his new music video for “Feel the Heat,” which Rock Cellar is premiering:

Said Al Staehely of the song: “Feel the Heat” was the result of hitting the streets of NYC one 4th of July collecting images of Manhattanite activity. Wanted to see how New Yorkers were expressing their “freedom” on that particular holiday.

As for the rest of the material on this new archival release:

“The ’70s L.A. music scene was a special time. Today, in 2021, many try to recreate the ’70s analog experience in their songwriting and recordings. I was lucky to have been writing and making music during that time. These never before released recordings from my “Vault” are the real thing- written and recorded in L.A. during that era in some of the best studios, with some of the best musicians working at that time. Enjoy!”