The bond between reggae/rock veterans 311 and their fans is a big part — arguably the biggest reason — why the band is able to remain as active as it is today, touring throughout the year each year and hosting its own themed cruise vacation every other year.

Earlier in their career, 311 released a couple documentary film-styled home videos titled Enlarged to Show Detail, mostly capturing life on the road in the mid-1990s, when the band broke out with its self-titled record and hits such as “Down,” “All Mixed Up” and “Beautiful Disaster,’ (off 1997’s Transistor). A second installment came a few years later, again documenting life on the road in the pre-YouTube and Instagram era, when things were recorded with video cameras rather than just posted on social media. 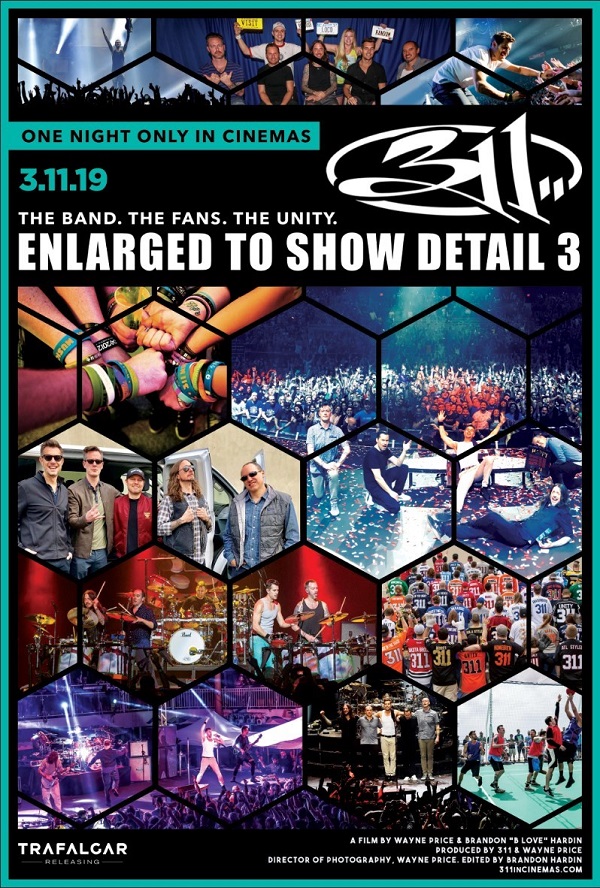 Flash-forward to 2019, and 311 has another version of this film series in the works. 311: Enlarged to Show Detail 3 will be released in one-night-only theatrical format on March 11, otherwise known as 311 Day. As the band isn’t performing one of its marathon concert events that evening, fans can instead head to select theaters and watch the film on the big screen ahead of an inevitable digital/home video release.

Guitarist Tim Mahoney summed up the band’s relationship with fans in a very in-depth interview geared around 2017’s Mosaic album:

We’re so thankful for that, and really never lose sight of it. We take it to heart, that’s who supports us, and that’s who allows us to keep playing music. That’s always a consideration in everything we do.

There’s an official website set up for the film — fans can visit it for more information and to check out a list of participating theaters. Tickets for the screenings went on sale today, February 8. 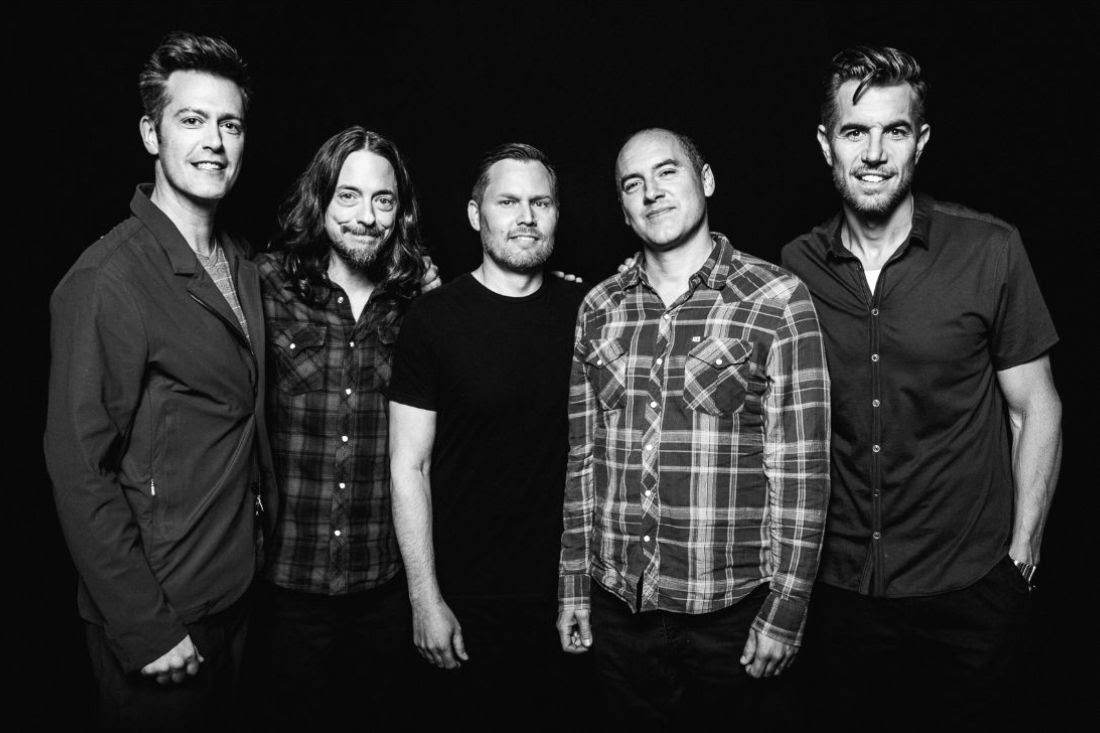 311 Announces 36-Date ‘Live from the Ride’ U.S. Tour with Iration and Iya Terra